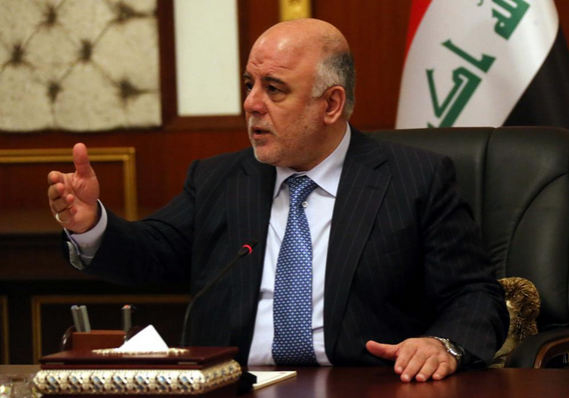 By Bob Tollast on 18th September 2015 in Politics

A series of protests in the streets of Iraq has been going on since July 15. The protestors demand the improvement of services and the elimination of administrative and financial corruption prevailing in the state institutions. In light of these protests and following the pressure exerted by the religious authority in Najaf, Iraqi Prime Minister Haider al-Abadi announced Aug. 10 a reform package in the state’s administrative, economic and political structure.

Yet what is missing in this whole reform process is a comprehensive solution to resolve the problem of the Iraqi state, which is still suffering from the effects of the centralized system. The Iraqi state cannot rise without a proper decentralized foundation.

On the one hand, Iraq suffers from a deformed administrative structure that draws its survival from the centralized state. On the other, there is a constant struggle between the central government, Iraqi Kurdistan and the Sunni region. The redistribution of powers and competences within a decentralized nonsectarian system is a key condition for any reform project designed to achieve successful reforms.

Planning Minister Salman al-Jumaili announced in December 2014 that the number of civil servants who are affiliated with the central government reached 3 million people. This figure is the equivalent of nearly 45% of the total Iraqi workforce, according to a study by the Commission of Integrity, an Iraqi government body. In addition to the huge financial cost, the management of such a large staff is a big burden for the central government.

However, Abadi did not succeed in taking any step in this regard before the recent protests hit the Iraqi streets. What happened was nothing more than canceling a very limited number of positions on Aug. 16, such as the positions of deputies to the prime minister and ministerial positions affiliated with the Ministry of Human Rights, the State Ministry for Women’s Affairs and the Ministry of State for Provincial Affairs and Parliamentary Affairs.