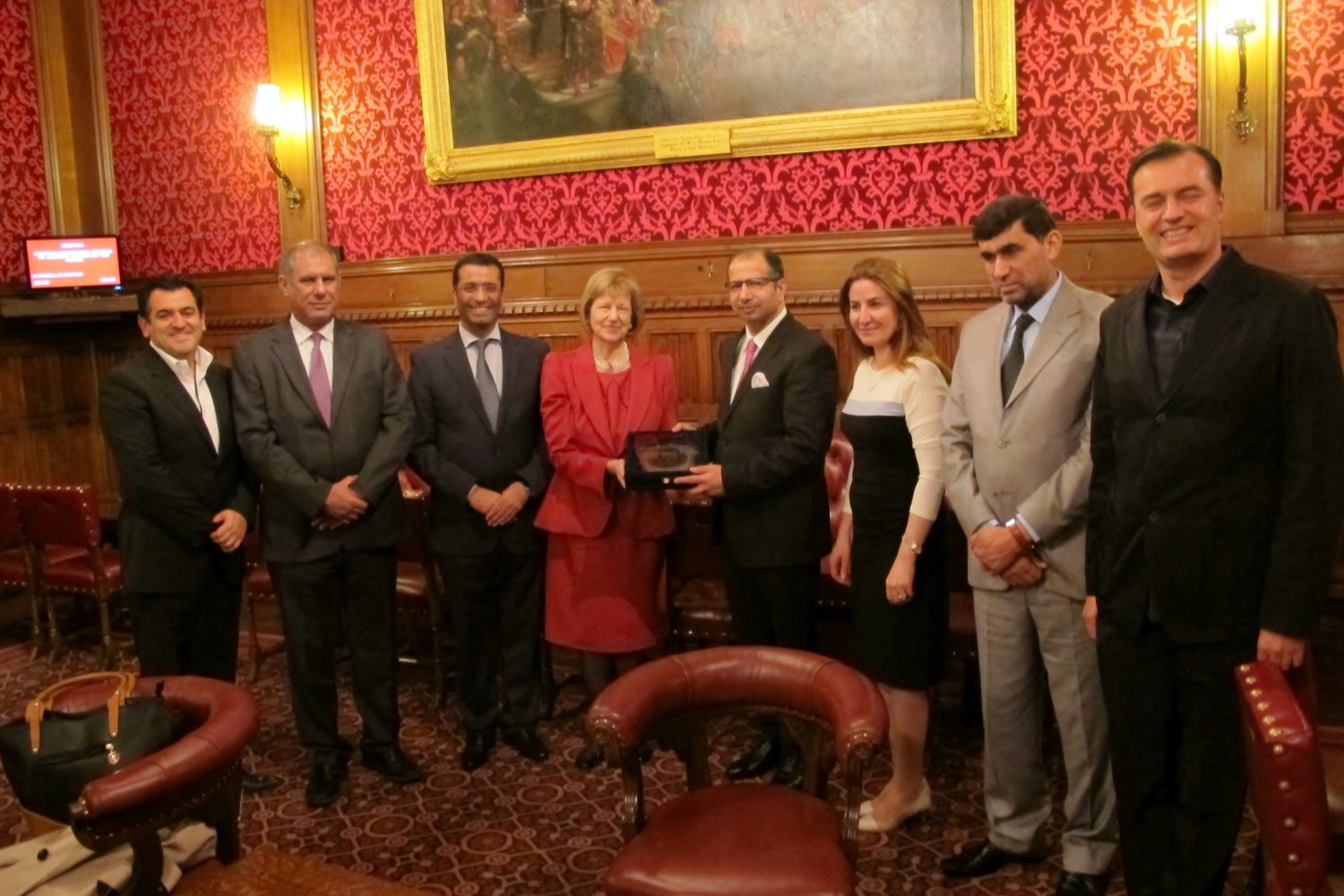 A delegation of Iraqi lawmakers, led by the Speaker of the Parliament, Mr Saleem Al Jabouri, visited London this week for talks with British business leaders and politicians.

The group visited the House of Lords, the UK’s Upper House, and met Baroness Nicholson of Winterbourne, the UK Prime Minister’s Trade Envoy to Iraq.

The following day, the delegation joined more than 20 senior members of the Iraq Britain Business Council and for lunch at the exclusive Royal Over-Seas League in London’s St James’.

Speaking at the event, Mr Al Jabouri, said the Iraqi Parliament was working hard every day to improve the country.

He said the entire region had been badly affected by the war with ISIL (Islamic State) and he pleaded for international support.

Mr Al Jabouri said many people in Iraq were suffering because of the situation, with millions displaced, unable to live a “decent human life.”

The Speaker said the situation left him extremely concerned for the future of young people in Iraq. The priority was to prevent them from being radicalised.