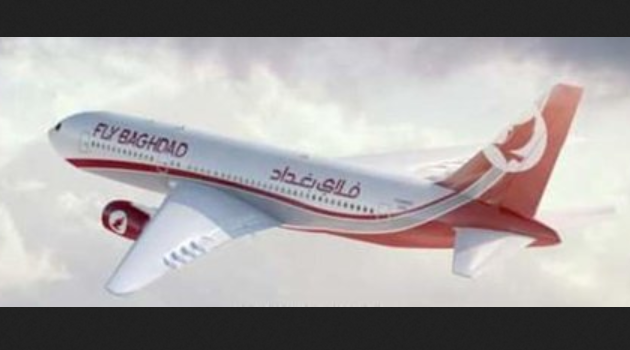 By Editor on 13th October 2015 in Iraq Transportation News

Iraq’s youngest airline, FlyBaghdad, is in talks to start flying to Dubai and plans to launch European routes in early 2016, according to a report from Gulf News.

The airline’s Regional Commercial Manager, Mohammad Abdali, told the news agency that the Iraqi-owned airline started domestic flights to Erbil, Sulaymaniyah, Najaf and Basra from its hub at Baghdad International Airport in July, and also flies to Istanbul in Turkey, Tbilisi in Georgia, Kuwait and Bahrain.

The company will start flights to the Iranian cities of Tehran, Isfahan and Mashhad on October 16, and is also planning on flying to Jeddah in Saudi Arabia, Abdali said.

It expects to break even in its first year of operation.

4 Responses to FlyBaghdad has eyes on Dubai, then Europe