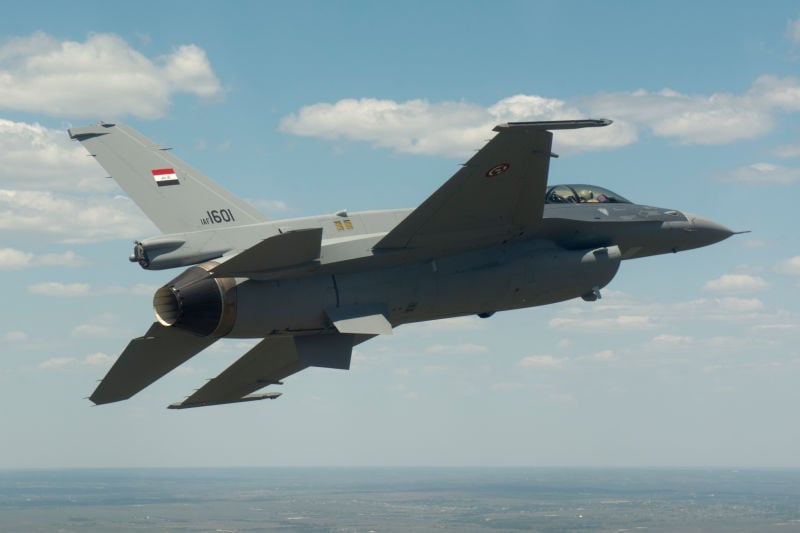 Coalition airstrikes have failed to interrupt the oil industry in areas controlled by the Islamic State group (IS, ISIS, ISIL), reports the Financial Times.

IS is running what the article describes as “a sprawling operation almost akin to a state oil company that has grown in size and expertise despite international attempts to destroy it,” and

It is actively recruiting skilled workers, ranging from engineers to trainers and managers, to help manage a business that is said to be generating an average of $1.5 million daily in oil revenues.