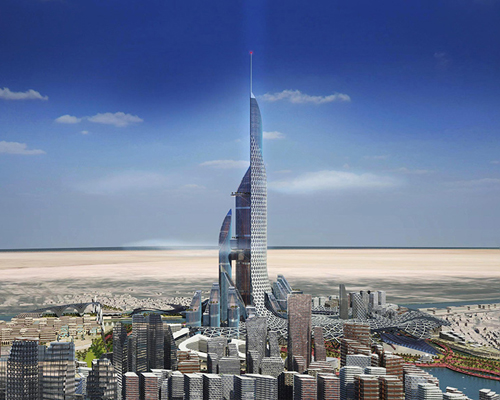 Basra provincial council has reportedly hired international consultancy firm Mott MacDonald to finalise plans for a 3500ft, 240 floor building which would be host to business communities, residents and public entertainment.

According to designers AMBS Architects, the "city in the sky" is designed to be an "antidote" to modern super towers in the sense that the structure will have a large degree of community involvement, rather than being an "alien" corporate building cut off from the people.

Dubbed the "Bride tower" the completed structure will be taller than the world's tallest building, the Burj Khalifa tower in Dubai, which stands at 2700ft.