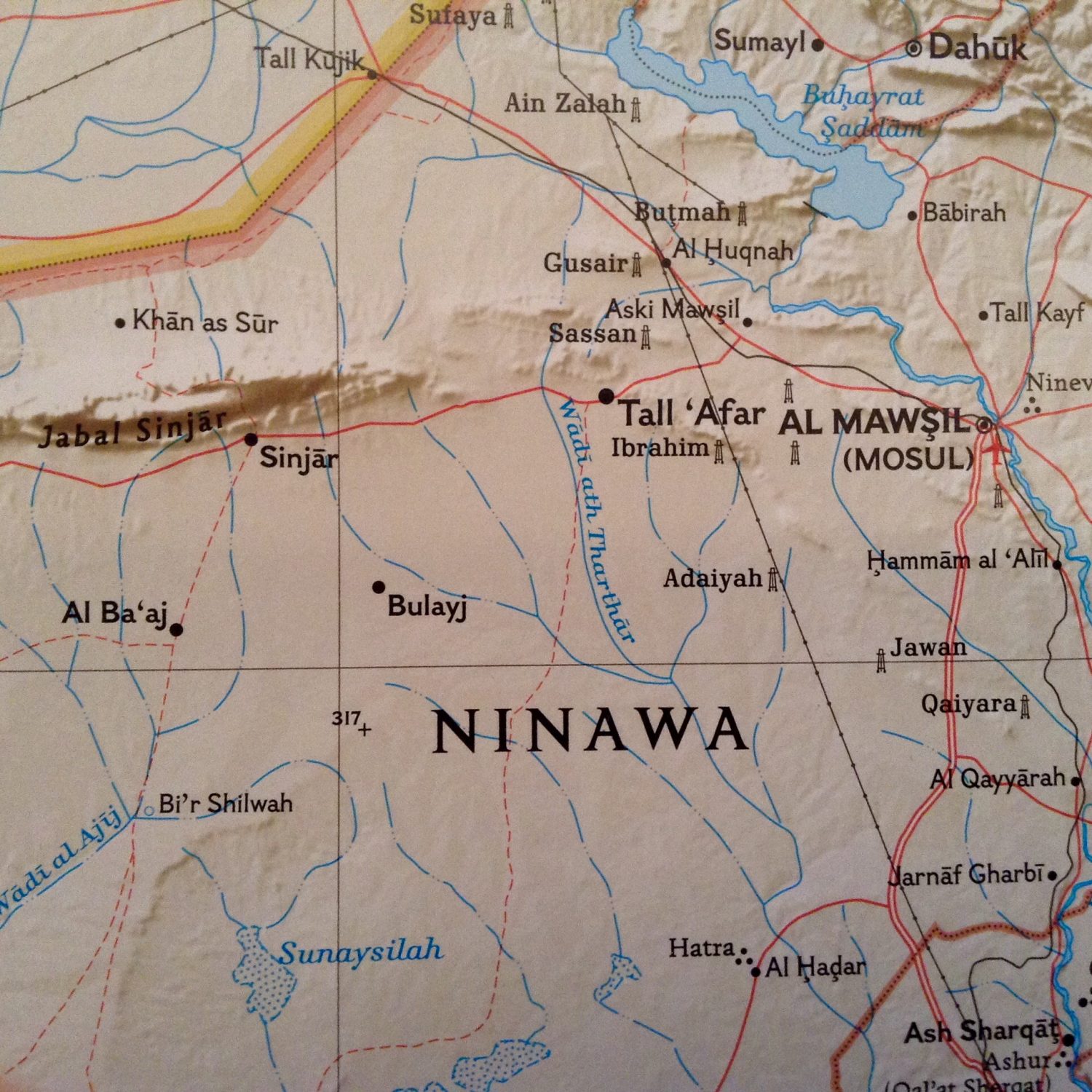 According to fighters from northern Iraq's Yezidi ethnic minority, ISIS or "Daesh" have opened a new supply route from Syria to Mosul, which enters the northern occupied city from the south and moves through at Ba'aj, south of Sinjar.

Yezidis currently working with Kurdish Peshmerga fighters have been observing the route, which they say Daesh have been repairing for several months, possibly in anticipation of losing other routes. The formerly disused road was described as being mostly a dirt track with some paved sections.

Last month, Kurdish Peshmerga and Iraqi government forces recaptured the northern town of Sinjar, a move hailed for severing a key Daesh supply line to Mosul, but the terrorists are now seeking alternative ways to supply the city, including using civilian vehicles such as food trucks.

Now that the new supply line has been found, it will likely come under Coalition attack.