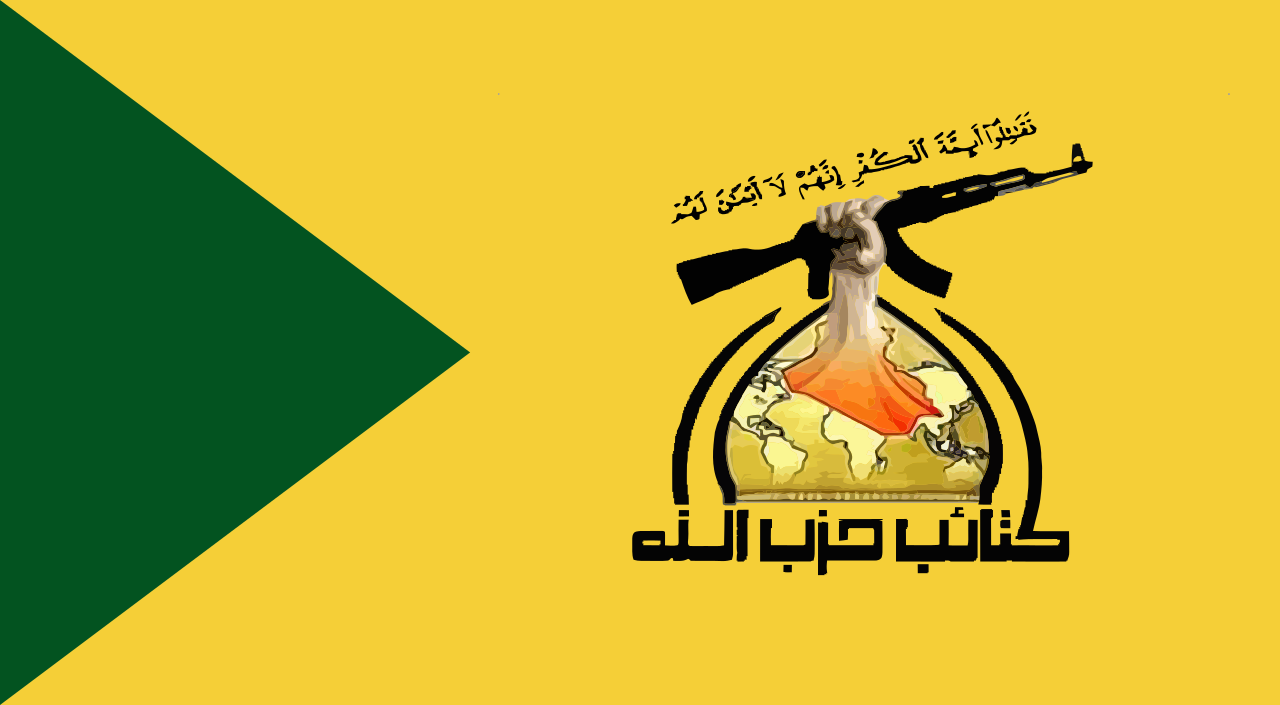 Iraqi Shi'a paramilitary group Kata'ib Hezbollah, or "Hezbollah Brigades" have threatened Turkish troops and Turkish interests in Iraq over the recent deployment of the Turkish army in Kurdish areas.

Due to the location of Turkish troops however, the militant group is currently unable to target the Turkish army.

Last week it was revealed that Turkey had deployed 250 military advisers to train and support Kurdish Peshmerga in the Kurdish region of Iraq, not far from the ISIS occupied city of Mosul. The arrangement was made between the ruling Iraqi Kurdish Democratic Party, who control the semi-autonomous region, and the Turkish government.

Many Iraqis view unilateral deployments as a gross violation of Iraqi sovereignty, but have stopped short of calling for war with Turkey, saying instead there may be "economic war" or calling for the UN to resolve the matter.

Turkey was given 48 hrs to withdraw its forces, and has not taken action on the deadline, although the Turks say there will be no further deployments to Iraq, and 1500 personnel were originally planned.

In the past, Shi'a militants have targeted Turkish business interests in Iraq, although there have been no fatalities in attacks. Most recently, a fringe Shi'a group kidnapped 18 Turkish construction workers, who were released unharmed.

Currently, many conspiracy theories are circulating in Iraq that Turkey is a state sponsor of ISIS.