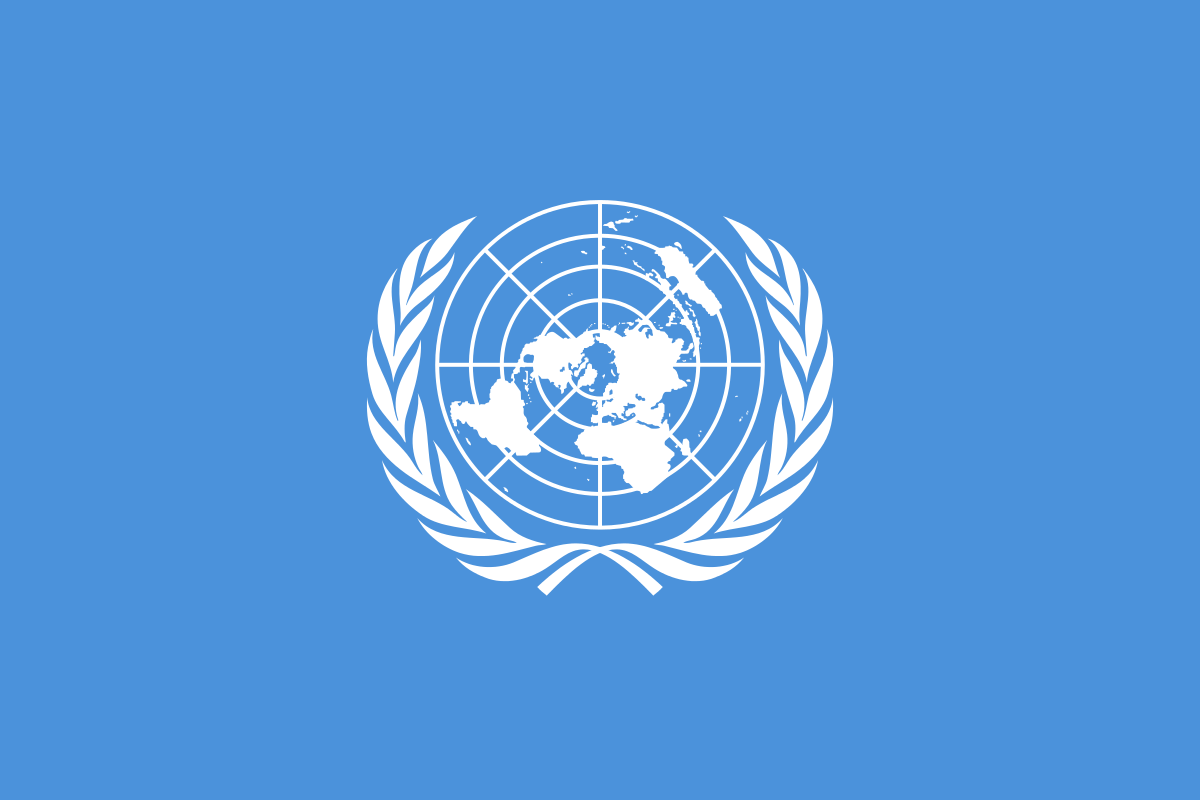 Iraq's Foreign Ministry have approached the five permanent members of the UN Security Council, seeking an official condemnation of the deployment of Turkish troops to Northern Iraq.

Although the troop training arrangement is between the Iraqi Kurdish Democratic Party and the Turks, Baghdad views the move as a violation of sovereignty.

Turkey claim that the troops have been stationed near Mosul with Baghdad's knowledge for over year, and have expressed confusion as to why Baghdad has a problem now when there seemed to be no issue last year.

Turkey claims the move represents "solidarity"with Iraq rather than "aggression" but a Shi'a militant group, Mawt al Furaq, have threatened Turkish interests in Iraq, following on from a similar threat by the much bigger Kata'ib Hezbollah.

Subsequently, Turkey have requested that all of its citizens in the country leave immediately.

7 Responses to Iraq Goes to UN over Turkish Deployment