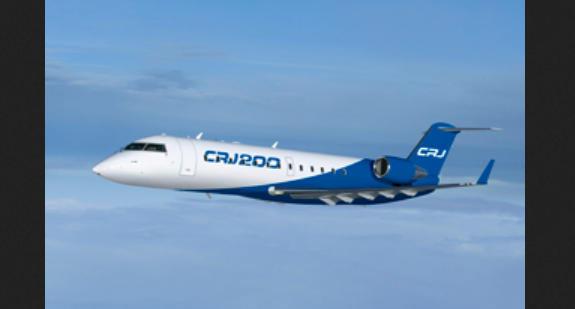 By Editor on 19th December 2015 in Iraq Transportation News

Iraq Gate commenced service in March 2015 with its first CRJ200 aircraft, adding two more in recent months. Iraq Gate will initially operate the aircraft, which were acquired by Arab Wings from a third party, on several domestic routes from Baghdad.

Other domestic and international flights within and from Iraq are scheduled to follow.

“The excellent economics of the CRJ200 regional jet are ideally suited to meet the increasing transportation demands of Iraq’s active oil and gas sector.

“As the first business jet operator in Iraq, Iraq Gate is now benefitting from the addition of the dependable and reliable CRJ200 regional jet as it offers scheduled, charter and ad hoc services throughout the country.”