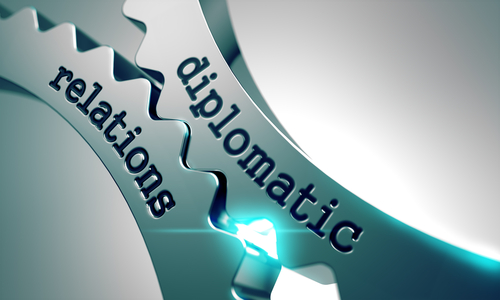 By Editor on 18th December 2015 in Politics, Security

Saudi Arabia has re-opened its embassy in Baghdad, 25 years after relations were broken over Iraq’s invasion of Kuwait.

The embassy will have an initial staff of 35 people, and a consulate is expected to open later in Erbil.

Diplomatic relations were restored in 2004 after the toppling of the Saddam Hussein regime.