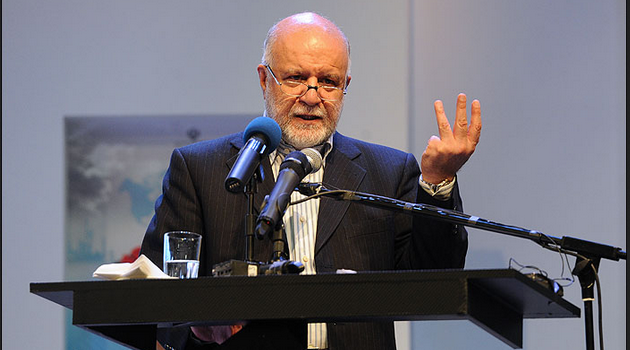 The increase will happen over the next eight months and "surge to 700,000 bpd in the years to come", according to a report from PressTV.