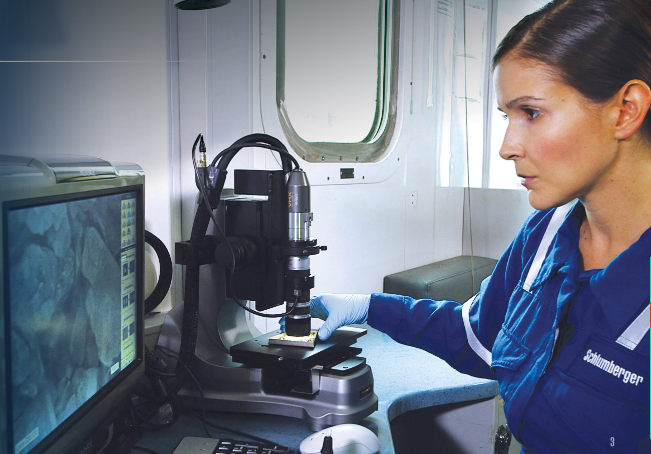 In a results statement this morning Schlumberger reported that its activity in Iraq has continued to decline, adding:

"The planned shut-in time for the operation was 400 hours, yet only 100 hours were required. As a result, the customer resumed production 12 days earlier than planned thereby avoiding 18,000 bbl in deferred production ...

"StingBlade technology helped increase footage drilled and ROP due to its superior wear resistance. As a result, the customer drilled an entire well section in a single run with a 63.5% improvement in ROP compared to the average offset wells’ ROP, saving the customer more than three days of rig time."