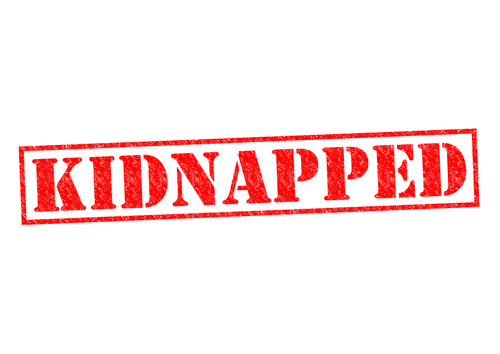 By Editor on 5th February 2016 in Security

By Omar al-Jaffal, for Al-Monitor. Any opinions expressed are those of the author, and do not necessarily reflect the views of Iraq Business News.

Iraq is experiencing a resurgence in the abductions of foreigners, something that had tapered off in recent years. Three new incidents include the kidnappings of 18 Turkish workers in September, 26 Qatari hunters in December and three US citizens in January.

Following the US occupation of Iraq in April 2003, Iraq became a ripe environment for the kidnapping of Arab and foreign diplomats, as well as foreign laborers. In 2004, Egyptian and Iranian diplomats were kidnapped by unidentified militants and the Islamic Army in Iraq, respectively. Yet negotiations with the abducting groups led to their release.

The same year saw the kidnapping of foreign workers whose companies were forced to leave Iraq because they received constant threats; one example is Turkish goods transfer company Atahan, which closed its doors after one of its workers was kidnapped.

Iraq was unable to protect its citizens and foreign laborers working on its territory.

Although abductions abated during the second term of former Prime Minister Nouri al-Maliki (2010-2014), suicide bombings continued as armed groups grew amid the Iraqi authorities’ failure to eliminate them. Kidnappings strongly re-emerged after the Islamic State (IS) took control of one-third of the country in June 2014.

In the recent kidnappings, the 18 Turkish workers in Baghdad were taken as they worked on building a sports facility east of the capital. A group known as the Death Squad claimed responsibility. The group had a clear political agenda: In a video released Sept. 11, the group called on Turkish President Recep Tayyip Erdogan to lift the siege imposed on two Shiite villages in northern Syria. The Death Squad is a Shiite group whose supporters have yet to be revealed.