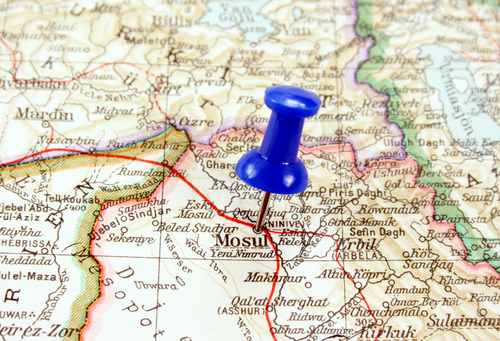 BasNews reports that the Islamic State group (IS, ISIS, ISIL, Daesh) is allegedly attempting to put residential buildings taken from civilians in Mosul on sale.

A source told the news agency that IS confiscated "more than 126" (sic) houses left by Kurds and Christians in Mosul, and is now selling the houses as the group is financially weakened.

A Kurdistan Democratic Party (KDP) official said that IS has realised that they have no future in Mosul after the airstrikes have been intensified, and has started looting people’s belongings and properties before a planned move to Libya to establish a ‘State of Sirt’.

BasNews has learned that these properties previously were rented to displaced IS members, but they are now urged to leave the houses.