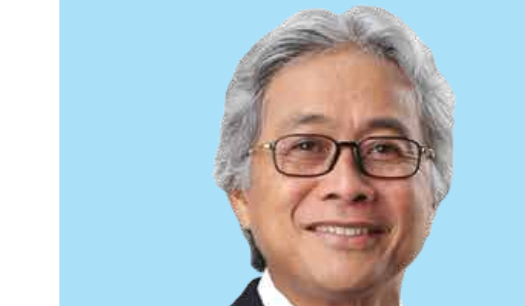 According to a report from Reuters, Indonesia's state-owned energy company Pertamina hopes to seal a deal this year with an un-named Indian refiner to process around 1 million barrels of Iraqi crude oil each month.

"It is better if we purchase the crude and then utilize a refinery overseas ...

"Why India? Because its geographic location is good."

Any crude shipments from Iraq would pass several Indian oil ports on the way to Indonesia.

Pertamina's monthly Iraqi oil shipments would consist of 290,000 barrels from a stake in the West Qurna block and another 700,000 barrels it would purchase from other Iraqi oilfields, he said.

The company has about 1 million barrels per day of domestic refining capacity, which meets only about two-thirds of Indonesia's daily oil consumption.