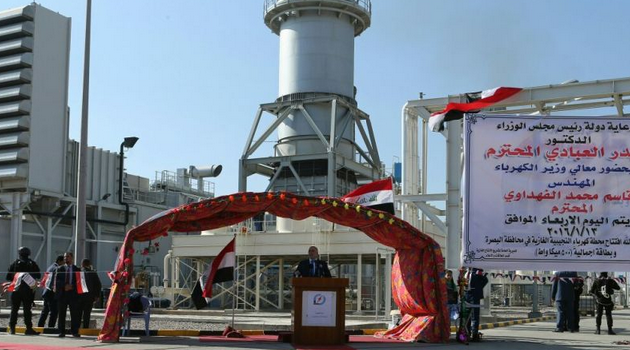 The National Iranian Gas Transmission Company has announced that 100km of pipeline has been completed on the Iranian side of the border, part of a planned 270km network to take gas to power stations near Baghdad.

The project is part of a deal signed between both countries in 2013, whereby Iran would export gas from the South Pars field. Some analysts note that if Iraq had been on schedule with its planned elimination of flared associated gas, for treatment and use in power stations, there would be no need for imports.

6 Responses to Iranian Gas Exports to Iraq to Hit $3.7 Billion