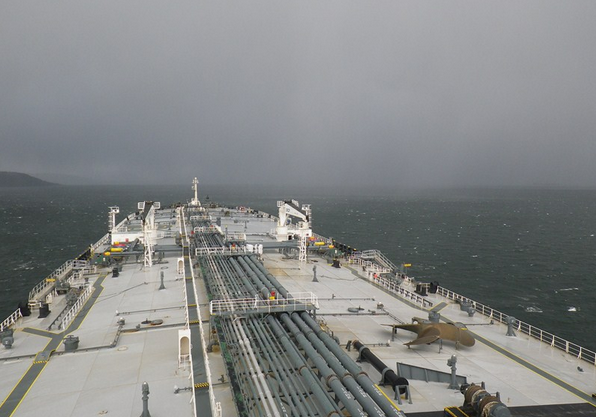 Iraq's representative to OPEC Falah Al-Amri has announced that plans are underway for a second round of talks on freezing OPEC output in June.

Currently, Iran is now the sticking point in any such deal, aiming for 4 million BPD by March, and one Iranian official has called talks by non-OPEC members of freezing output "an illusion." Mr. Al-Amri seemed to agree, noting that he was not optimistic that prices would move significantly without a deal.

Iraq is currently over $2.5 billion per month short of the funds it planned to have in its 2016 budget, meaning that drastic austerity measures will either be planned, or money will simply fall away from State Owned Enterprises and Ministries.

6 Responses to Iraq: New Attempt at OPEC Deal in June