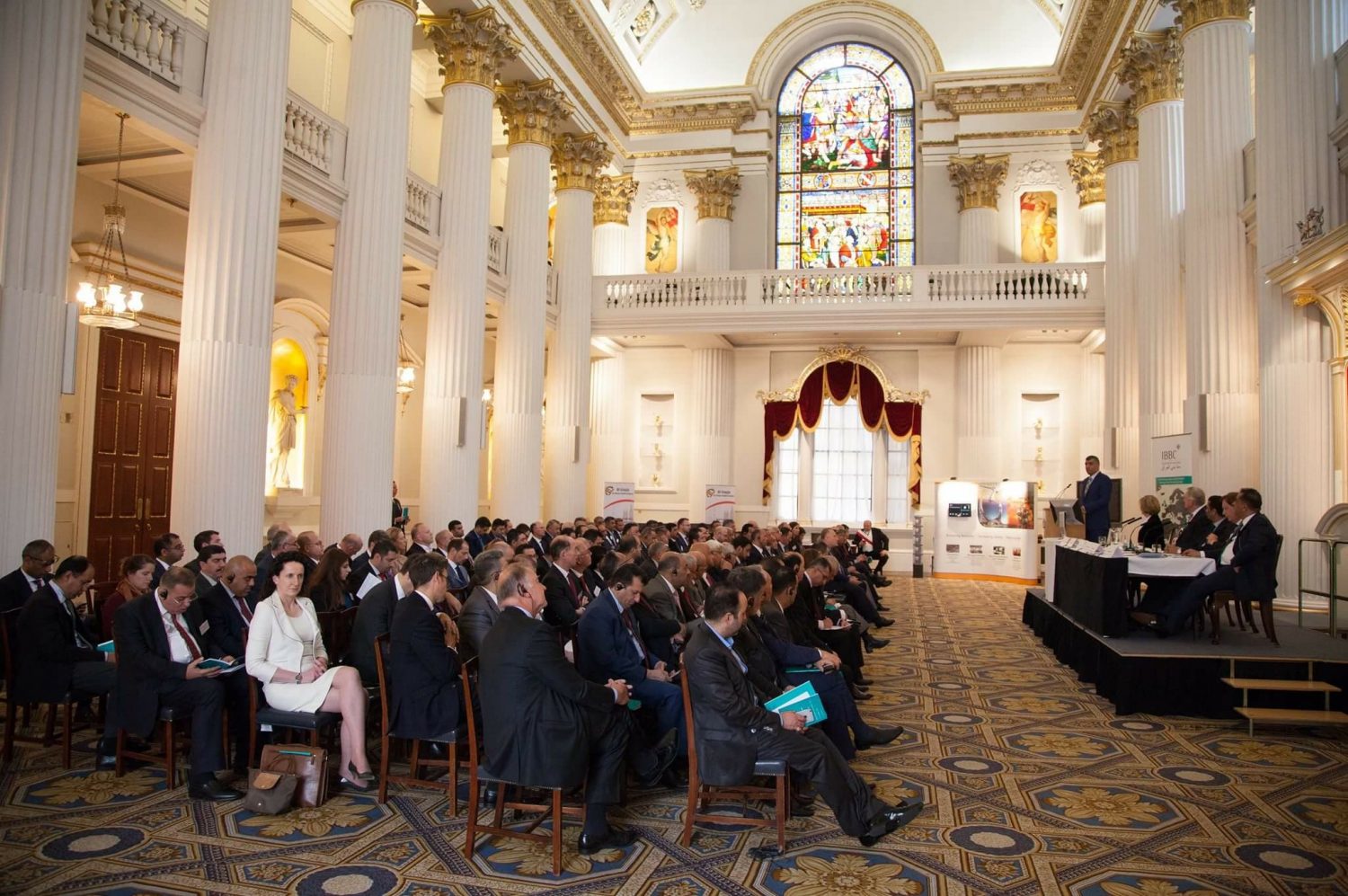 At the Iraq Britain Business Council (IBBC)'s Spring Conference in London last week, there was a general feeling that the downturn in oil prices is temporary, and that Iraq's finances will rebound in due course.

Referring to the long-term trend in oil prices, Vikas Handa of Weir Group was adamant that "there is only one way to go, and that is up."

In addition to the obvious importance of oil and gas to the Iraqi economy, Iraq's Ambassador to the United Kingdom, Dr Salih Husain Ali, emphasised that Iraq also has other natural resources including uranium, silver and copper, and cited World Bank estimates of strong growth in the Iraqi economy over the next two years.