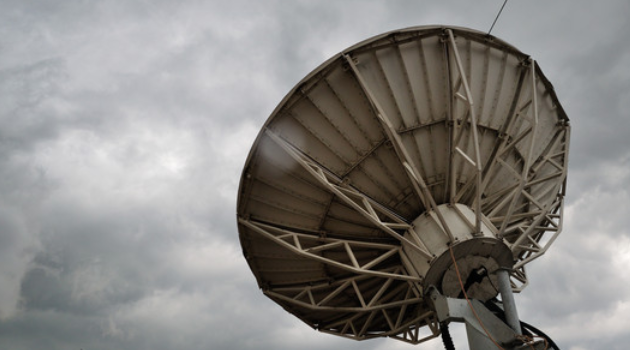 By Editor on 7th May 2016 in Iraqi Communications News, Security

The campaign against Internet users in Mosul is continuing, particularly because the international coalition has stepped up airstrikes against IS targets inside Mosul. The extremists believe that locals are identifying targets from inside the city, sending messages to anti-IS forces outside the city. Given that mobile phones cannot be used in the city, they assume that the only way that these kinds of messages could be sent is via the Internet.

So the fact that the IS group will know the names and addresses of those subscribing to Internet services will make it easier for them to find the “spies” they believe are sending the information – for one thing, they could begin by investigating the Internet users in the areas that the international coalition is striking more regularly.

As a result of the new IS rules on Internet services, a lot of locals in Mosul have decided to stop going online. NIQASH selected a random group of ten people in Mosul who had been active online, on services like Viber, WhatsApp and Facebook. All ten said they were now afraid of going online and that they didn’t want to reveal their personal information or their addresses. Seven said that they would cancel their Internet services subscription at the beginning of May.

It’s obviously impossible to generalize based on a sample of this size but it seems clear enough that the number of Mosul locals going online regularly is going to decrease.

And then there are Mosul’s satellite channel watchers. It seems that soon, Mosul locals will also be prevented from seeing what’s going on in the outside world.

A plan formulated by the IS group to ban satellite TV in Mosul is being carried out gradually. It started in mid-March this year when the extremist group halted sales and maintenance of satellite dishes. And for the first time, the confiscation of satellite dishes is being used as a punishment, in lieu of a fine by the IS group’s morality police, or Hisbah. The morality police patrol the city looking for individuals who infringe the IS group’s strict rules on pious lifestyle. This includes men who shave their beards, anyone caught smoking, women whose veils are not hiding enough and so forth.

Punishments can range from minimal to severe but recently they started to involve satellite dishes too.