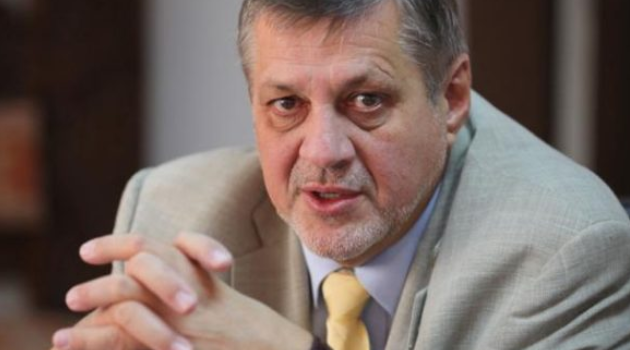 Mr Frank Baker OBE, Her Majesty’s Ambassador to Iraq; Ján Kubiš (pictured), the Special Representative of the United Nations Secretary-General for Iraq; and Robert Bou Jaoude, the World Bank’s Special Representative for Iraq, have accepted invitations from Baroness Nicholson of Winterbourne to speak at the Iraq Britain Business Council’s (IBBC) annual weekend retreat at Cumberland Lodge, which will be held on 8-10 July 2016.

The theme of this year’s retreat is ‘Iraq and her Neighbours’, with topics such as Iraq’s relationship with Iran, as well as the challenges presented by Daesh and the low oil prices slated for discussion. Mr Kubiš, who is also Head of the United Nations Assistance Mission for Iraq (UNAMI), will speak during the opening session – named after the theme of the event – on Saturday 9 July.

He will be joined by Mr Frank Baker OBE, Her Majesty’s Ambassador to Iraq, who has also accepted an invitation to speak during the session. Meanwhile, Mr Bou Jaoude will participate in a discussion scheduled for later in the day entitled ‘A Way Out of Iraq’s Financial Crisis’.

Sir Terence Clarke KBE CMG CVO, a former ambassador to Iraq, has also confirmed that he will be a keynote speaker at the weekend retreat. His presentation will focus on the work of the Friends of Basrah Museum, of which he is chairman.

The aim of the organisation, which is a registered UK charity, is to raise money to fund the refurbishment of the Lakeside Palace in Basrah and transform it into a new museum to display objects from the Basrah region and other areas in southern Iraq. The project is due to be completed later this year.