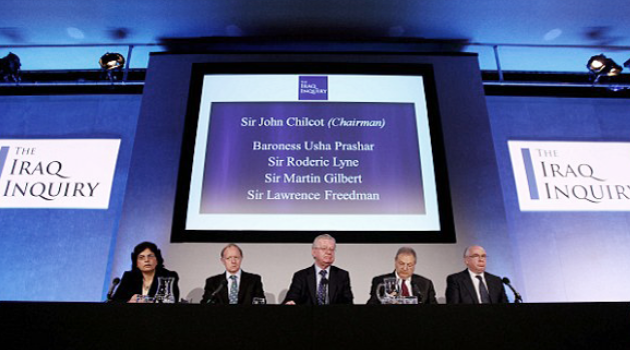 By Editor on 6th July 2016 in Politics, Security

The Chilcot Report into the Iraq War was finally published on Wednesday. The report covers the background to the decision to go to war, whether troops were properly prepared, how the conflict was conducted and what planning there was for its aftermath.

Among the main findings are:

The full report is 2.6 million words long and would take an average reader weeks to read, but you may find the following resources useful:

4 Responses to Your Comprehensive Guide to the Chilcot Report