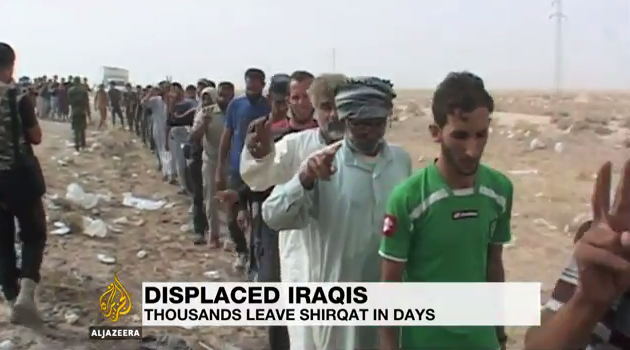 Amnesty International, the world-wide human rights organization, has published a report warning of imminent humanitarian crisis as the offensive to liberate Mosul from the self declared Islamic State gathers momentum.

The organization also warned the current humanitarian emergency, which has seen at least 3 million Iraqis displaced from their homes, is severely underfunded. Donatella Rovera, Senior Crisis Response Advisor noted that,

"Unless humanitarian aid is adequately funded, planned for and implemented, the potential influx of hundreds of thousands more displaced people fleeing the fighting and horrific abuses under IS control will push Iraq past breaking point with devastating consequences."

Mosul is currently still thought to be home to as many as a million people trapped under the rule of the self declared Islamic State. It is feared the battle to retake the city will be highly destructive as IS fight for the symbolic town, their first and largest conquest in Iraq.