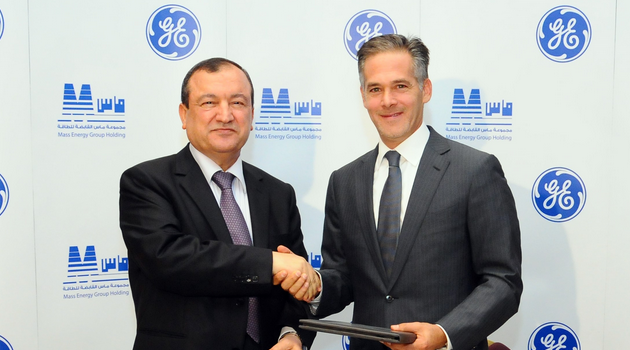 GE has signed a multiyear agreement in Iraq with Mass Energy Group Holding.

This contract represents a continuing effort between Mass Energy Group Holding, the Iraqi Ministry of Electricity (MOE) and GE to bring much-needed power to the people of Iraq.

“The Basmaya Power Plant is a milestone project that marks the first-of-its-kind independent power producer agreement between Mass Energy Group Holding and Iraq’s Ministry of Electricity.

“In addition to meeting the surging demand for power from the Iraqi people, the plant will support the country’s focus on building its infrastructure and strengthening local industries.

"The power plant will feed the national grid, benefiting all sections of the community. GE has been our long-term partner, and by operating the plant, GE is bringing its advanced technology solutions to help us to deliver the highest levels of efficiency, reliability and productivity.”

The multiyear service agreement builds on GE’s long-term relationship with Mass Energy Group Holding, which includes prior contracts to provide Basmaya with eight units of its advanced 9FA gas turbines and four units of its C7 steam turbines.

The project is being developed in two phases, with each phase delivering 1,500 megawatts (MW) of power, which together is enough power to meet the needs of over 600,000 households.