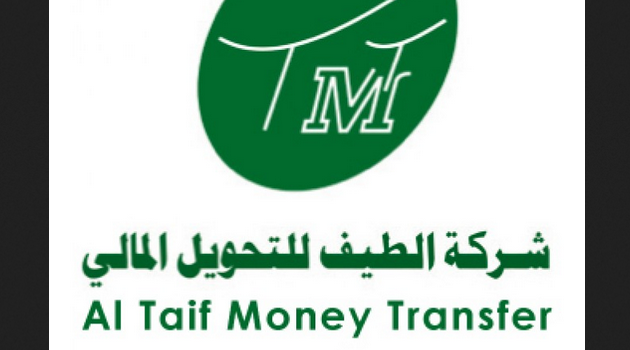 Recently, a friend at Fikra Space, the pioneering Iraqi hackerspace group, emailed me some news that could have far reaching effects in Iraq. On the face of it, it probably seems like a fairly mundane development.

This is something that has been talked about for a number of years but never implemented in Iraq until now. So it was fitting that the service had a big launch at TEDx Baghdad, with Iraqi PM Haidar al-Abadi present.

Why is this important?

In the nine years since Safaricom launched the revolutionary M-PESA mobile payment service in Kenya, a growing number of nations are utilizing mobile technology to “leapfrog” undeveloped banking sectors, providing millions of citizens with access to basic bank account facilities, opening the door to a host of other positive developments. In Iraq, only around 10% of the population have accounts with the roughly 50 banks operating in the country.

Specifically, the country has the lowest number of ATMs in the MENA region, at around 1 per 100,000 people, and even then some can only serve customers of that  bank.

To consider how rapidly this technology could be adopted, a 2014 MIT study noted that landline penetration took around 100 years to reach 80% in the United States, with mobile penetration in Iraq after 2003 reaching the same level by 2010. In Tanzania, mobile financial services access shot up to 90% within five years of launching.

And while Iraq's adoption of mobile banking comes a few years behind some of the countries that have adopted the technology, many other sectors in Iraq are more developed than countries such as Kenya when it adopted mobile wallets, and mobile penetration is already far higher in Iraq than when M-PESA was introduced.

Furthermore, because the Ideal Payments technology is supported by Al Taif, it potentially has a number of advantages over M-PESA. For example, there are already Al Taif agents all over Iraq (one of which I have used, through Western Union.)  These are networks African adopters of the technology had to grow from scratch.

This has wide reaching implications. In Afghanistan for example, payroll fraud in the police was reduced (but not eliminated) when mobile salary payments were introduced and it was quickly found that 10% of the ANP were “ghost workers.” Many police thought their salaries had risen when given mobile pay, but in reality, middlemen had been pocketing a cut of the cash. Aside from accelerating local economic activity and creating more jobs, there is even evidence that mobile banking can reduce crime.

Of course, as with any development in a country with so many challenges, miracles won't happen overnight.

But with a team holding experience in the financial sector in both Iraq and Europe, the brains behind Taif eWallet are making a great start. Traders in Iraq's long suffering towns and cities, from the markets if Tikrit to the cement and brick factories of Karbala and Najaf, could soon see a welcome change.