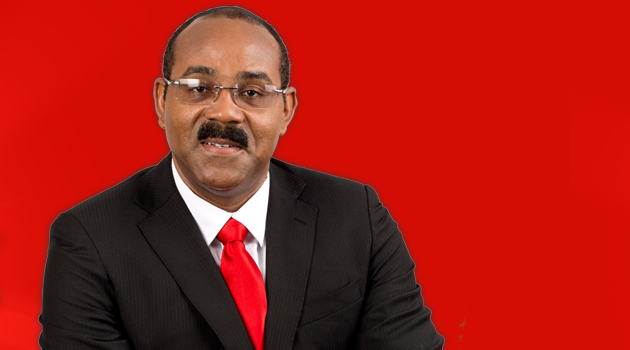 By Editor on 5th October 2016 in Investment, Politics

The Government of Antigua & Barbuda has shelved plans for an Iraqi-funded project, which Prime Minister Gaston Browne (pictured) had claimed to be worth “several hundred million dollars”.

Browne said on Tuesday that the project, part of the Citizenship by Investment Programme (CIP), was now “off the table”.

It was to have been located on 93 acres of land at Pensioner’s Beach in Antiqua.

Plans to establish an embassy in Baghdad have also been cancelled due to what Foreign Affairs Minister Charles “Max” Fernandez called "a spike in unrest in Iraq", while confirmation of an ambassador to Iraq “has not been formalised.”

But the Prime Minister added that there may still be “some merit” in confirming Ahmed Abbas Oleiwi Al-Hassani -- the principal of the Pensioner’s Beach project -- as an ambassador, noting that he was “a person who has significant resources and significant connections”.