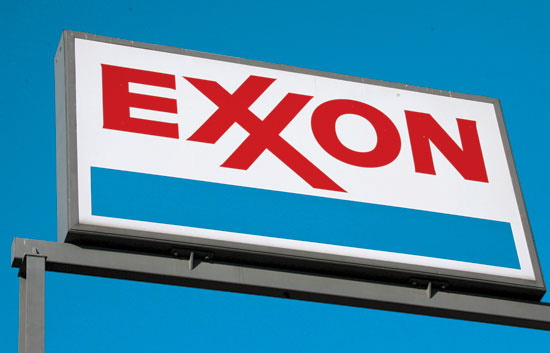 By Dilshad Abdullah for Al Monitor. Any opinions expressed here are those of the author and do not necessarily reflect the views of Iraq Business News.

Exxon Mobil has pulled out of three of the six exploration blocks it operated in the Kurdistan Region. The American oil giant withdrew from Betwata, Arbat and Qara Hanjeer in Sulaimaniyah province, raising many questions about the sudden step.

Hemen Hawrami, the head of the Kurdistan Democratic Party's foreign relations office, announced during a Dec. 26 press conference that Exxon’s withdrawal came as the result of decreasing production and had no political motivation.

Hawrami said, “Kurdistan is rich in oil and natural gas, and all oil companies wish to work there. Exxon Mobil is now seeking to exploit natural gas.”

In the Dec. 6 Iraq Oil Report, Kurdistan’s Minister of Natural Resources Ashti Hawrami said that Exxon is withdrawing because it could not fulfill its contract with the region's government. “Some companies didn't meet contractual deadlines and according to the contract had to relinquish their areas,” Hawrami was quoted as saying.

Since August 2014, with the onset of the war against the Islamic State (IS) in Iraq, international oil companies have started to relinquish exploration blocks in Kurdistan.

By the end of 2015, Chevron, the second-largest US oil company after Exxon Mobil, had pulled out of the Rovi block in Dahuk province, but continued to operate in the Sarta area.

International oil companies have relinquished interest in a total of 19 exploration blocks in Kurdistan. The withdrawals will weigh heavily on the Kurdistan Regional Government (KRG), which already faces an economic crisis.

Bilal Saeed, who hosts a program called “Black Gold” on Rudaw Radio, told Al-Monitor that Exxon’s withdrawal will have direct repercussions on the oil sector in the Sulaimaniyah province and the Kurdistan Region in general.