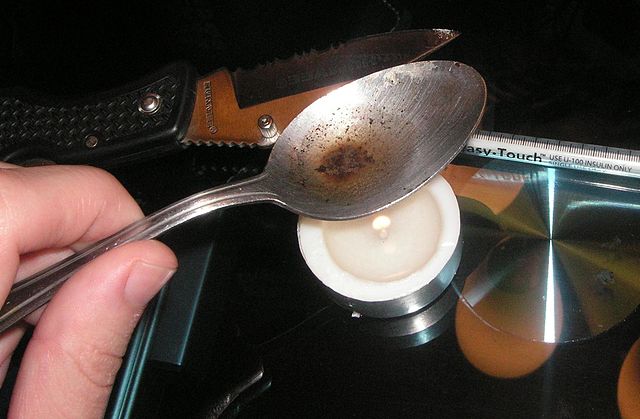 A Nov. 23 report by specialized judges revealed the establishment of plants to produce Krystal — the local name of crystal methamphetamine or crystal meth. The findings suggest that Iraq is changing from a corridor for drugs between neighboring countries into a producer of narcotics, taking advantage of poor regulatory procedures on the porous border.

This explains the increased arrests of drug dealers and users, most recently on Dec. 20, when the Ministry of Interior announced the arrest of a group of six people who were trafficking narcotics in a horse stable in the Abu Ghraib area, west of Baghdad.

A source in the national security apparatus confirmed Nov. 19 the presence of plants used to produce drugs, such as crystal meth, in Basra and Maysan provinces in the south. The people running the plants mix narcotic chemicals that are smuggled from abroad with other materials. The source said that this has turned Iraq into a producing country of narcotics.

Faeq al-Sheikh Ali, a member of parliament, said Oct. 25 that “cannabis is cultivated in opium farms in south Iraq under the patronage of political parties and influential armed groups,” which gave the phenomenon a political dimension, causing much controversy about political parties using drug profits for political money.

Ali’s statements prompted Iraqi parliament's Agricultural Committee to declare Dec. 12 that it will “investigate the information about the cultivation of some crops used for the manufacture of drugs, especially opium in the south of Iraq.”

In an interview with Al-Monitor, Ali al-Badri, a member of parliament on the Agricultural Committee, denied claims about opium cultivation in southern Iraq at the hands of political parties and groups. “These reports are not accurate. The cultivation of such narcotics requires production means and lands for cultivation. The presence of some individual cases does not mean Iraq is now producing drugs,” he said.