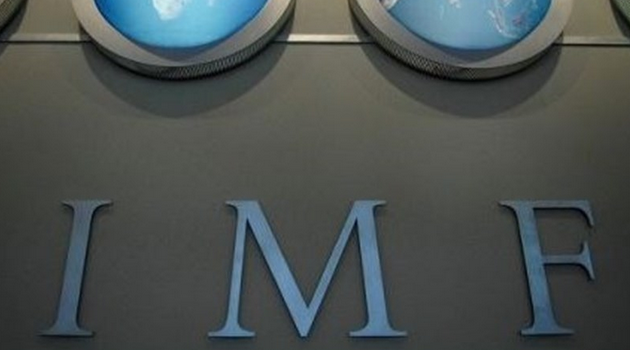 The Iraqi authorities and the staff of the International Monetary Fund (IMF) held discussions in Baku, Azerbaijan from January 15–19, 2017 ahead of the second review of Iraq’s 36-month Stand-By Arrangement (SBA) that the IMF Executive Board approved on July 7, 2016 ( See Press Release No. 16/321). The first review under the SBA was completed on December 5, 2016 (See Press Release No. 16/540).

“The Iraqi authorities have made good progress on implementing economic reforms under the SBA.

“The Iraqi authorities and IMF staff will hold discussions on the second review of the SBA in March 2017.

“During the discussions, the team met with Acting Governor of the Central Bank of Iraq (CBI), Dr. Ali Mohsen Ismail Al-Allaq, Deputy Finance Minister, Dr. Fadhil Nabee Othman, the Financial Adviser to the Prime Minister Dr. Mudher Saleh, and officials from the ministry of finance, the CBI, the ministry of planning, the ministry of oil, the State Oil Marketing Organization [SOMO], the Central Statistical Office and representatives from the Kurdistan Regional Government. The team would like to thank the Iraqi authorities for their cooperation and the open and productive discussions.”