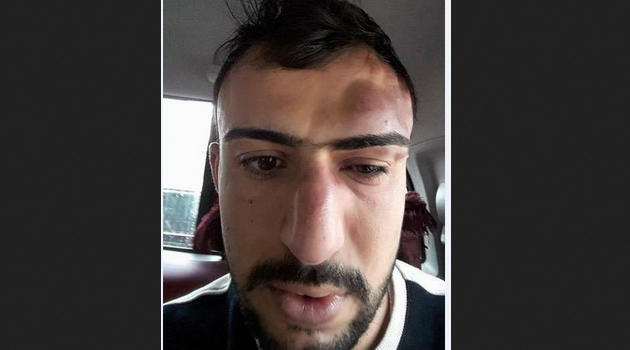 By Editor on 22nd January 2017 in Iraqi Communications News, Security

The International Federation of Journalists (IFJ) and its affiliate the Kurdistan Journalists Union (KJU) have condemned the brutal attack on a journalist by armed militia from the ruling party in the Kurdistan Region of Iraq.

On 15 January, Iraqi journalist Karwan Haji, working for Afro and Kanky-Lash newspapers, was brutally attacked by armed militia from the Kurdistan Democratic Party (KDP), which leads the region.

Militiamen entered his house in the morning, beat him and took him to the party’s headquarters in the city of Duhok. Reports said he suffered head injuries and damage to one hand and that some of his fingers were broken.

The attack came after the journalist criticized on his Facebook page, the abusive behaviour of KDP officials towards citizens in Baadrah region, where he lives.

The IFJ joined the KJS in condemning this brutal attack and in blaming the security forces for its failure to guarantee the safety of journalist.

“The IFJ condemns this thuggish behaviour of KDP officials and demands the government of Kurdistan Region of Iraq, led by that party, take responsibility, disassociates itself from this attack and brings the attackers to justice,” said IFJ President, Philippe Leruth.

Early this week, the KJS published its annual report on attacks and violation of journalists’ rights in the Kurdistan region.

The report (in Arabic) showed that there were 10 incidents such as this one in which journalists were beaten by security forces or citizens.

Other attacks included two assassinations, one assassination attempt, one journalist killed on the front line, one burning of a media house, two arrests, 23 cases of preventing journalists from covering events and four death threats.