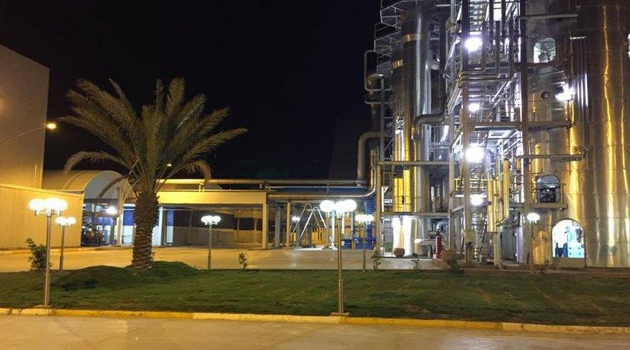 By Editor on 17th February 2017 in Agriculture

Reuters reports that Etihad Food Industries is looking to sign one- or two-year raw sugar importing contracts with large trading firms after its current contract with Alvean runs out in November.

Haidar al-Noumany, Commercial Director, told the news agency that Etihad imported 1.047 million tonnes of raw sugar last year for its Babil-based sugar refinery. Most of this came from Brazil, with around 25,000 tonnes from India.

The company produced 1.03 million tonnes of sugar in 2016, selling 940,000 tonnes, mostly to the Iraqi market, with 60 percent of that going to the Public Distribution System (PDS), Iraq's food rationing programme. The company claims a 99.5 percent share of Iraq's white sugar market.

The plant is expected to double its capacity with an expansion starting next year, which will enable exports to countries like Turkey, Syria and Jordan.

The company's nearby vegetable oil refinery is expected to start production in March, reaching full capacity of 3,600 tonnes per day within six months. It will produce mostly sunflower oil, competing with Turkish vegetable oil, but also soybean oil, palm oil and corn oil.

It will need to import crude vegetable oils, with two 35,000-tonne cargoes already purchased from Cargill.