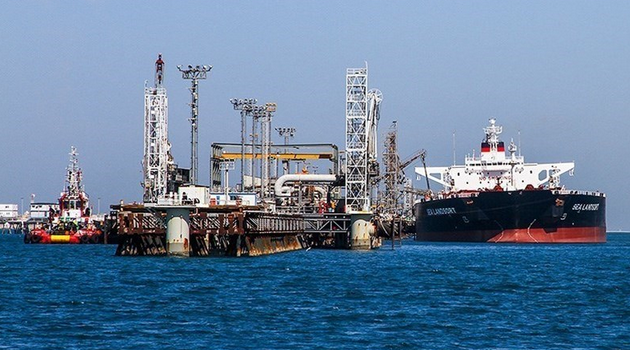 Having owned as many as 24 tankers in the 1980s, the state-owned Iraqi Oil Tankers Company's fleet was largely destroyed in the Iraq War in 1991.

One Response to Iraq to Acquire "Large Fleet" of Oil Tankers