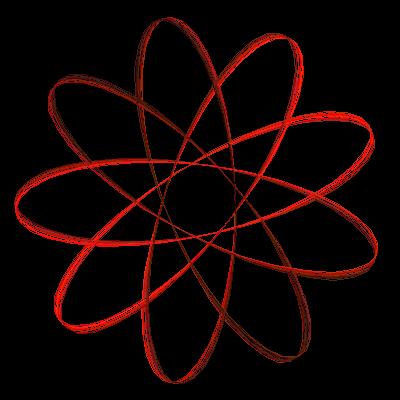 Radiation levels in parts of Iraq — including the heavily populated capital — are an environmental disaster that must be investigated and remedied, parliament member Hassan Salem and his Iraqi National Alliance electoral coalition maintain.

The level of contamination actually rises at times as more radioactive remnants of war are uncovered. Children, unaware but fascinated, find and play with irradiated leftovers, such as abandoned vehicles and military equipment. ​Scrap metal dealers, some of whom are children, contribute to the spread of contamination, and unsuspecting factory workers actually burn contaminated bricks in furnaces for fuel.

According to Salem, this explains how radiation levels reached 62% above the "normal" reading in the Kasra wa Atash district, near Sadr City in northeast Baghdad.

Salem told Badr News earlier this month, "The citizens [of Sadr City] filed numerous complaints, but the Ministry of Health and Environment did not respond to them."

On Jan. 28, the electoral coalition demanded that reports of radioactive contaminants be examined. This issue of contamination has been repeatedly raised since wars ignited in Iraq in the 1980s, followed by the Persian Gulf War from 1990 to 1991 and the US invasion in 2003.

Researcher Kazem al-Mikdadi, the head of the environmental department at Arab Open Academy in Denmark, told Al-Monitor, "Iraqis have been exposed to the high risks of radioactive contamination — most notably from uranium — for more than 20 years, and no serious measurement has been taken by any government so far."

According to Jan. 26 media reports, 1,000 families are breathing air contaminated with radiation in Sadr City. Dr. Ali al-Taie, a resident of the city, told Al-Monitor, “[Diseases] due to radioactive contamination date back a long time, given the abandoned military equipment, remnants of wars and military industries under the rule of Saddam Hussein. Yet the relevant authorities were never interested enough” to take action.