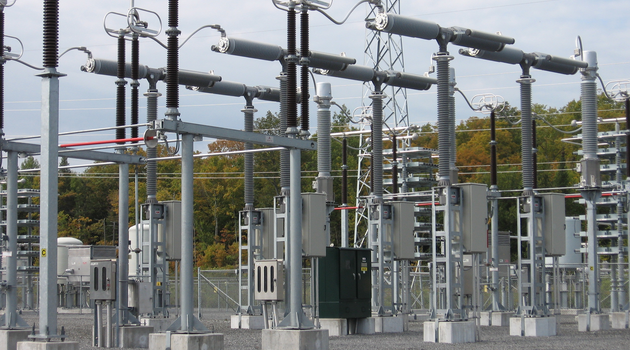 He added, “Even after the project is completely implemented throughout Iraq, the electricity crisis will persist and power cuts will continue to occur, because despite the billions of dollars that were spent, no improvements were made to the production sector.”

Mashhadani further noted, “The Ministry of Electricity has concluded agreements with international companies in the past, but those projects stalled, and the current contracts will not be implemented in the next couple of years due to bureaucracy.”

It should be noted that the Ministry of Electricity signed two contracts with General Electric on Jan. 26 to build power plants in Nasiriyah and Samawah to increase their generating capacity by 2,250 megawatts. The ministry also signed a contract with Japan on Jan. 11 to develop the Hartha plant in Basra province and another contract to build secondary power plants.

The success of the privatization project depends on its management by the government and whether it will be supported by major and rapid investments for its implementation.