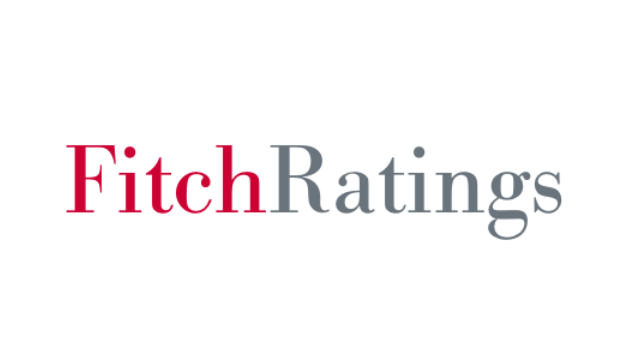 By Editor on 14th March 2017 in Construction & Engineering In Iraq

The revision of the Outlook reflects the following key rating drivers:

Iraq's fiscal position has improved relative to 2015 and 1H16 because of higher than expected oil prices and reduced government spending. We estimate that the budget deficit narrowed to IQD16.5trn or 8.1% of GDP in 2016, from 12.3% of GDP in 2015. The IMF programme agreed in July 2016 is providing a useful policy framework and has helped Iraq's financing options. However, progress has been slow in a number of areas including surveying arrears, in part due to capacity constraints.

In 2017 we forecast that the deficit will narrow further, to 5.1% of GDP, with higher average oil prices driving strong revenue growth. We incorporate non-oil revenue of IQD8trn (the IMF assumes IQD10.5trn). On the spending side, we forecast 12.1% growth in expenditure after three years of substantial spending declines.

Financing needs will therefore be lower in 2017 and the authorities expect to rely less on indirect monetary financing by the CBI. External financing will play a more dominant role, with funds from the IMF, World Bank, bilateral project loans, a USD1bn Eurobond (with a 100% US guarantee) issued in January and another planned for later in 2017 (without a guarantee). For 2018, Iraq still needs to identify sources of funding to plug the financing gap calculated by the IMF and will likely again focus on external financing.

Identified arrears totalled IQD12.5trn (USD10.6bn or 6.1% of 2016 GDP) at end-June 2016. In October the IMF expected around IQD6.5trn of these arrears to be repaid in 2016 (including most external arrears) and these are included in 2016 spending estimates. The remaining identified domestic arrears are to be repaid in 2017-19 after they have been audited.