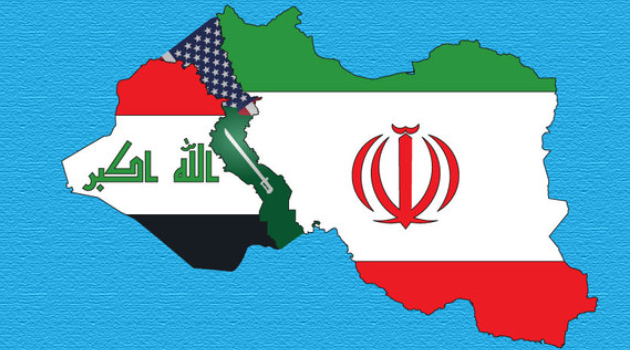 There are strong indications that Gulf states want to keep Iraq away from Iran's influence by including Iraq under the banner of a US-backed Sunni Arab alliance.

The United States sees Iraq as a vital location in need of a clear US policy, especially with the presence there of US military bases and about 8,500 US soldiers, as well as the US impact on the country's overall situation.

The most recent quest in this direction was the Arab Islamic American Summit held May 21 in Riyadh, attended by US President Donald Trump and Iraqi President Fuad Masum.

It also appears that Iraq’s participation in the Eager Lion maneuvers, an annual military exercise, launched May 7 in Jordan with the participation of more than 7,000 soldiers from over 20 countries, was part of the attempt to bring Iraq into the Sunni Arab axis.

The race to convince Iraq to abandon its well-known alliances with Iran and Iran's allies was already underway when Saudi Foreign Minister Adel al-Jubeir visited Baghdad on Feb. 25, declaring that “Saudi Arabia and Iraq face the [same] scourge of terrorism."

This rhetoric reflects Riyadh’s keenness on overcoming the obstacles to developing its relations with Baghdad. Those relations took a bad turn when the Saudi ambassador to Iraq, Thamer al-Sabhan, was expelled from Iraq in August after the Iraqis took offense at his statements about the “Iranian intervention in Iraq” and “Iranian-backed armed Shiite organizations fueling the tension with Sunnis.”