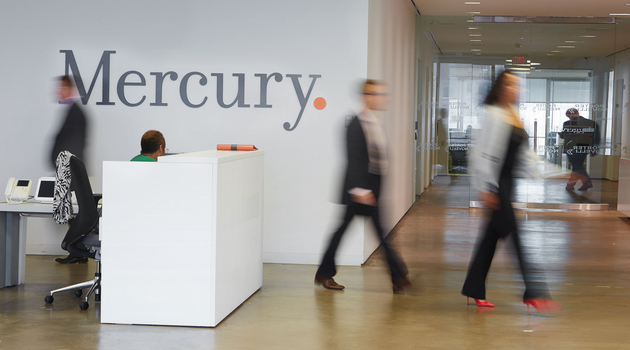 By Editor on 27th June 2017 in Iraqi Communications News, Politics

Public strategy firm Mercury has been chosen to lobby on behalf of Sulaymaniyah-based PAM Media in the United States.

PAM Media is a production company that produces advertisements for commercial products or services; it is owned by Nalia Media Corporation (NMC), which also owns NRT TV.

Documents lodged with the US Senate state that the account will be handled by Brian Lanza, who is listed on the Mercury website as a Managing Director in Mercury’s Washington DC office, specializing in public affairs and media strategy. He is A leading Republican strategist, and was formerly communications director for President Trump’s transition team, and deputy communications director for the Trump-Pence presidential campaign.

The official statement adds that Mercury will "Engage the Executive and Legislative Branches of the Government on foreign relations and policy issues between the US and Iraq/Kurdistan region, trade, development, and potential US legislation, policy, or regulatory actions that could impact the US/Iraq relationship."