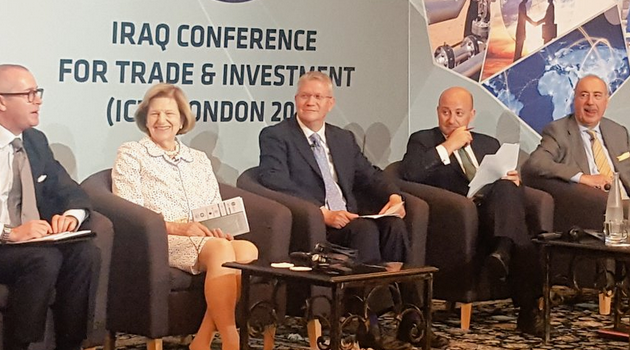 More than 300 delegates attended a major Iraqi business event in London on Monday and Tuesday.

The Iraq Conference for Trade and Investment (ICTI) was intended to highlight Iraq’s openness for business as it rebuilds its infrastructure and institutions, and it facilitated face-to-face discussions with key decision makers, Iraqi and British ministers, and business people and investors from all the major sectors.

"There could be no better time to hold this conference ... Security is no longer an acceptable excuse for the reluctance of British companies to enter the Iraqi market."

"Iraq is open [to investment] from all countries of the world."

"Now is the right time to invest in Iraq. Getting in early is the key to success."

One Response to Getting in Early is Key to Success in Iraq, Conference told