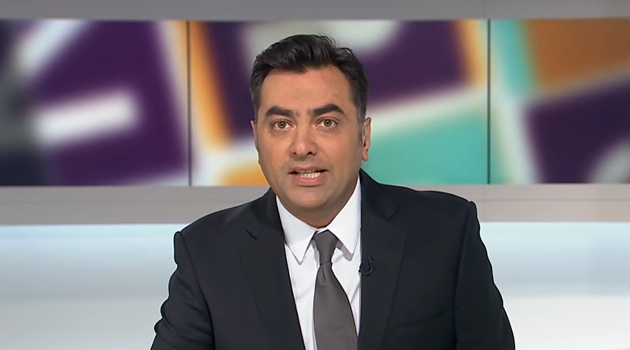 The Kurdistan Regional Government in northern Iraq says the date to hold an independence referendum has been set and won't be changed.

That was in response to a request by US secretary of state Rex Tillerson to postpone the referendum.

During a telephone call on Thursday, Tillerson told Masoud Barzani that he favours dialogue instead, between the Kurdish region and the Iraqi government.

The US and other Western nations are worried the vote, could lead to renewed conflict with the Iraqi government in Baghdad and distract the Kurds from fighting ISIL.

Turkey, Iran and Syria which also have large Kurdish populations all oppose an independent Kurdish state.

So, could this vote lead to an independent Kurdish state? and what will that mean for Iraq and the region?