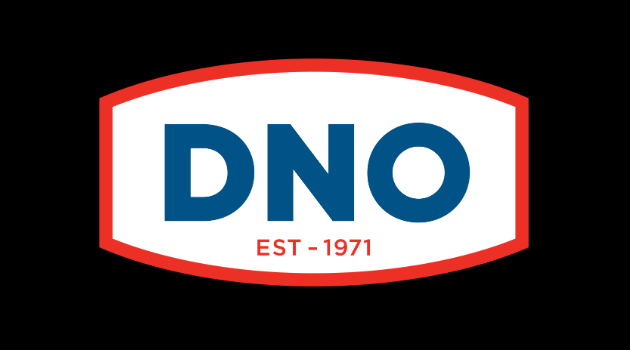 Shares in Norway's DNO continued to rise on Friday, following yesterday's announcement of a “landmark settlement of outstanding receivables " with the Kurdistan Regional Government (KRG).

At market close on Friday, the shares had gained 13.8 percent on the day, and 35 percent since Thursday morning.

However, DNO's partner in Iraqi Kurdistan, Genel Energy, was down 1 percent for the day.

The full text of the KRG's statement on the agreement follows:

The Kurdistan Regional Government (Government) has reached definitive binding agreements on the settlement of all historical outstanding receivables owed to DNO ASA, the operator of Tawke Field (DNO), and Genel Energy plc, which has participating interests in both Taq Taq and Tawke.

The following are the highlights of the settlements:

With these adjustments, the Kurdistan Regional Government has no further obligations of past payments of receivable or Petroleum Costs to these two companies with respect to deliveries of oil to the Government.

The Government is very pleased with the productive and cooperative approach taken by both DNO and Genel in these negotiations, and looks forward to working with them to maximise revenues and to optimise potential reserves of the Tawke and Taq Taq license areas. We believe that this initiative will convey a strong positive message to the investors that the Government is fully committed to a robust win-win partnership with all the International Oil Companies operating in Kurdistan.

DNO ASA and Genel Energy's statements on the settlements can be found on their websites here: