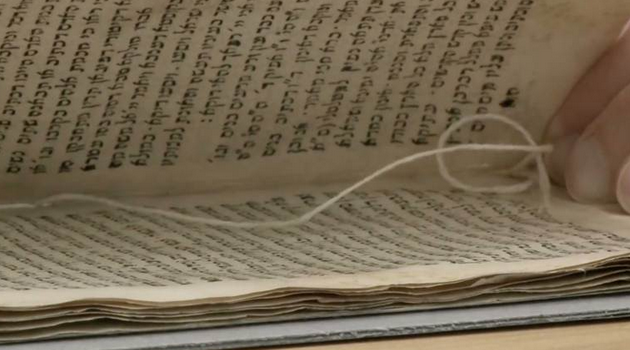 “After the generosity and expertise of the Americans guaranteed preservation and digitization of the archive content and therefore making it available for researchers and historians, it is now important to open a dialogue between the Iraqi government and representatives of Iraqi Jews in a way that guarantees a fair agreement on the return of the archive to Iraq,” Shuker told Al-Monitor.

“It would reinforce the memory of Iraqi Jews and open the road for more cooperation concerning the material about the history of the community in Iraq to make available more of this material to exhibit before a larger audience.”

Speaking to Al-Monitor on condition of anonymity, a source at the Iraqi Ministry of Culture said that the importance of the archive goes beyond documents related to Iraqi Jews, as some of them also constitute documents of the Baathist Party and files dating back to when Iraq was a kingdom. The media has, however, focused on the Jewish aspect of the archive because of its emotional value to the Jewish minority that was deported.

Regardless, the source said, another issue is the necessity of holding an internal Iraqi dialogue on the competent governmental entity to handle the reception and management of the archive. Should the Iraq National Library and Archive or a security agency be vested with the responsibility given the importance of the material?

The central government in Baghdad is yet to comment on the US announcement of its intentions. Amid this silence and other discussions, the option has been raised of depositing the archive with a third party or keeping it inside the United States.