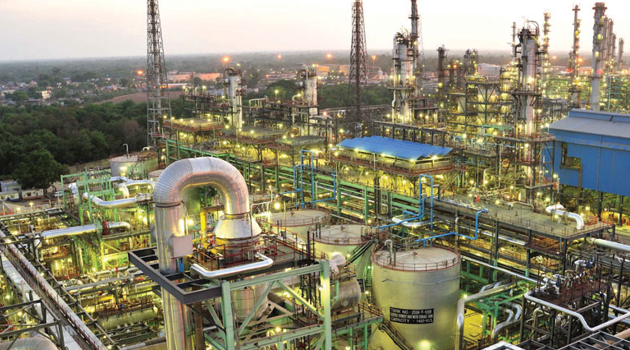 Iraq has reportedly contracted Japan’s Toyo Engineering to help build a gas pipeline to Kuwait and a petrochemical plant as Baghdad.

According to a report from Reuters, the move will help Iraq to reduce flaring and finish paying the reparations owed to Kuwait for the invasion in 1990.

The project would allow Kuwait to reduce its dependency on Qatar as a supplier of gas; deliveries could begin as early as 2019.

It would also deal a blow to Shell, which aimed to be the dominant gas player in Iraq before relations with Baghdad soured following it’s planned exit from the Majnoon oil project.

Toyo told Reuters that talks are ongoing and a final decision has not yet been made.