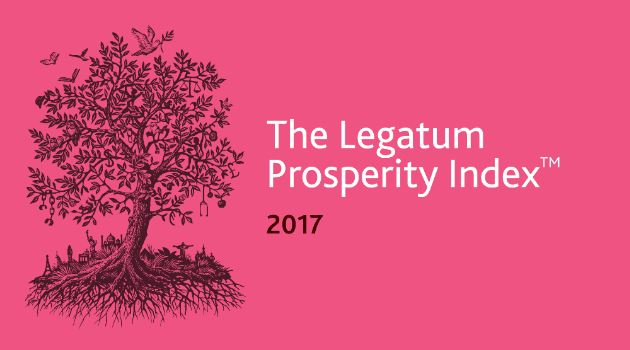 Iraq has fallen one place in this year’s Legatum Institute Prosperity Index, ranking in 142nd place out of the 149 countries measured.

Despite Iraq's dismal performance, the report found some areas of improvement:

"While its prosperity has been hit hard by the presence of ISIS, Social Capital has improved more than any other pillar over the last five years. Over the same timeframe it has seen a greater increase in Social Capital than any other country. The sense here is that in the midst of violence, Iraqis do not let go of their relationships; rather, they strengthen them."

It also noted that, "despite ongoing conflict, Iraq has improved its Personal Freedom score significantly in the last five years."

But it also pointed out that, "with oil rents amounting to 29% of GDP, Iraq ranks bottom in the world for the diversity of its exports."

Norway re-gained its place at the top of the Index, pushing New Zealand into second place, with Finland maintaining its position in third place.

The least prosperous country is again Yemen, behind the Central African Republic and Sudan.