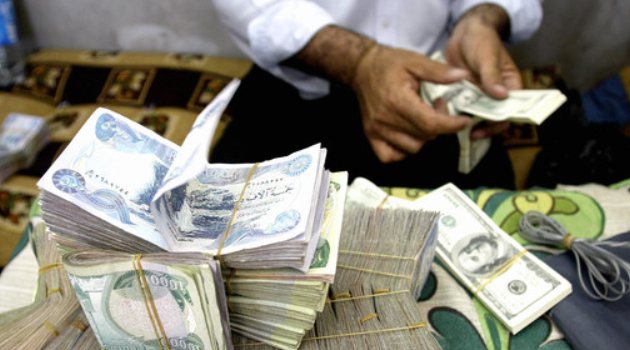 “Ignorance of the law is one reason that people become victims of these fraudsters,” says Khaled Aboud Badai, who heads the department tasked with fighting organised crime in Iraq’s Ministry of the Interior. “In some cases, from a strictly legal point of view, the victims may even be considered as having taken part in the crime. People need to be careful.”

The fraudsters are using Iraqi law against their victims. If those locals who are duped could be prosecuted, they are far less likely to try and seek legal redress.

The authorities are trying hard to track down those individuals who post such messages on Facebook, Badai told NIQASH.

“We keep tracking Facebook users back, until we reach the original source,” Badai says. “We have also hacked some of the pages to stop criminal behaviours.”