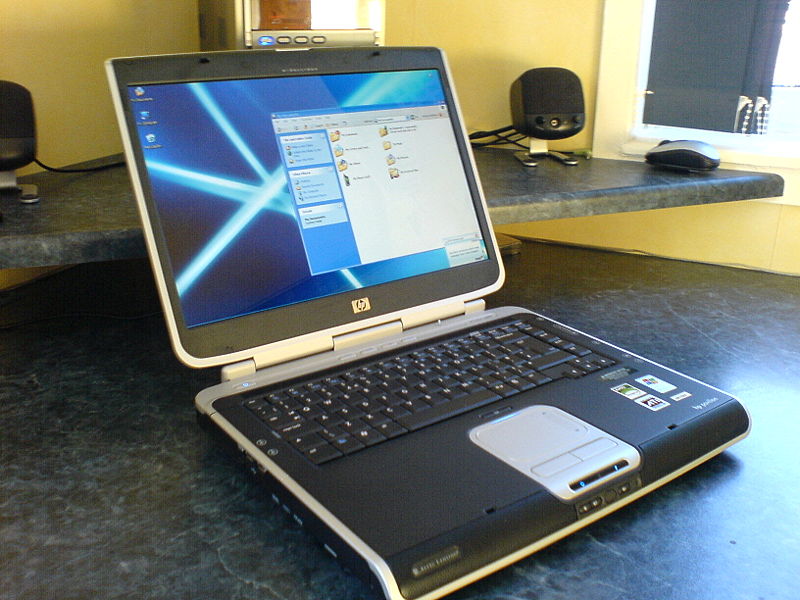 By Editor on 29th April 2018 in Iraqi Communications News, Politics

In Iraqi Kurdistan, as many as a dozen different Facebook pages, all with hundreds of thousands of followers, coordinate their fake news. And wealthy political candidates are likely paying for the service.

Last week, campaigning began for the Iraqi federal elections, to be held May 12. Almost overnight campaign posters and billboards were mounted on every main street in Iraqi Kurdistan as candidates in these elections boasted of what they would do for voters. Campaigning was also beginning on Kurdish-language social media, on the most popular platforms like Facebook and YouTube. But, just as with any momentous occasion in Iraq, the upcoming elections also gave rise to fake, or false, or misleading news and pictures.

The question is, who is behind it?

To find out who might be making things up on Kurdish-language social media, NIQASH’s team in Iraqi Kurdistan sent messages to more than 50 different Facebook pages that are known to have posted false reports in the past. The most common methods of misleading the page viewers is through the use of older pictures for current events, the addition of misleading information to an existing item or, in some cases, digital manipulation of pictures. Mostly the disseminators did not use particularly sophisticated methods to falsify the information they posted.

The messages sent by NIQASH were read by almost all of the page administrators to whom they were addressed. While some did not answer the enquiry, a small minority agreed to answer the questions, but only on condition of anonymity.

One such administrator insisted that their false reports were simply the result of mistakes. “It was certainly not intentional,” he wrote. However he could not deny that in some cases the mistakes resulted in better engagement with users.

Another page administrator said the opposite, admitting the false reports were posted on purpose. “People want this kind of news and they share it widely,” he argued. “We are just serving their desires.”

The reason that false news spreads is because it is often the most interesting or provocative to users, Rawan Jamal, the director of Terra Target, a local company that provides social media services in Iraqi Kurdistan, explained. “It is a problem all over the world. It is quite clear that the mission of false news is to either send a certain message with an ulterior motive, or to make a page more popular,” he said.

It is hard to know whether there really are “troll farms” as we know them – groups of people employed to agitate on the Internet – in Iraqi Kurdistan. Certainly, there are wealthy individuals with an agenda paying either to boost posts or to keep administrators onside. Some of those wealthy individuals are also running for office next month.

One administrator who said he only worked for one of the pages for a short time told NIQASH that some of the Facebook pages were connected and cooperated on certain issues. “We had 12 pages and we all worked together. We were bought by a businessperson who would then give us instructions on what we should be promoting,” he explained.

“Buying” Facebook pages sounds like an odd thing to do but in Iraqi Kurdistan, if a certain page becomes well known and has a large number of followers, this becomes a possibility (see our story on Arabic social media for more on this).

It is also possible to “rent” space on these popular Facebook pages and several local media organisations do this, paying the page administrators as much as US$1,000 every month to post on their behalf. Sometimes the paid-for posts are produced by the media organization itself and other times, they are meant to harm opponents of the organization’s owners.

We cannot really control these pages because they are operating on an international platform and on the terms and conditions of the companies that run the platforms.
As another page administrator pointed out he, and most of the other page administrators, are young Iraqis who would be unemployed if they were not doing this for a living now.

Aras Husain, the administrator of the popular Sabaty Xoshaxisty Facebook page, told NIQASH that a number of political parties and candidates have already offered money for his page to work with them.

The pages would focus on one individual or issue and then simultaneously post untrue information about that.

It is hard to gauge how often coordination between Facebook pages happens. It could also be something of a chicken-or-egg question. Posting false news, that generates an emotional response from users, gains the Facebook page more followers, says the administrator of the Awene24 Facebook page, who did not want his real name used. “False news gets more readers than other news and gets more likes and comments,” he concedes. And when another page also shares an emotion-generating post, it may not necessarily be about a coordinated campaign, he says, it could just be what he calls “a little theft” to help a page gain followers.

“Conflicts between political parties have also increased the number of false posts,” he notes and predicts that upcoming elections will only make this worse.

“Most of the pages are fighting a media war and are competing with each other, because mostly they belong to a specific party,” says the administrator of another popular Kurdish-language page, who did not want either the page or his name mentioned. “As election day gets closer, we will increase the number of our posts and try to reach the biggest number of readers. We will pay for that.”

All of this creates a lot of noise that makes it hard for the real information to get through to voters. And it is difficult for the local authorities to do much about it.

At one stage, the regional Ministry of Culture had advocated that Facebook pages register themselves in order to prevent defamation and counterfeit identities, says Farhang Gomashiny, a spokesperson for the ministry. “Some of the pages registered their names and identities in 2014,” Gomashiny notes. “But the rest of them never came to us and we think these are the pages spreading disinformation.”

“We have asked parliament to pass new regulations about these Facebook pages,” he says, adding that certain Facebook pages are making a habit of shocking people and of spreading disinformation.

The Iraqi Kurdish parliament did pass a law in 2008 that was supposed to prevent the abuse of means of communication. Some of what the pages that spread bad information do, does qualify as defamation, agrees Omid Mohammed Saleh, a spokesperson for the Iraqi Kurdish ministry of transport and communication. “But we cannot really control these pages because they are operating on an international platform and on the terms and conditions of the companies that run the platforms,” he concludes.