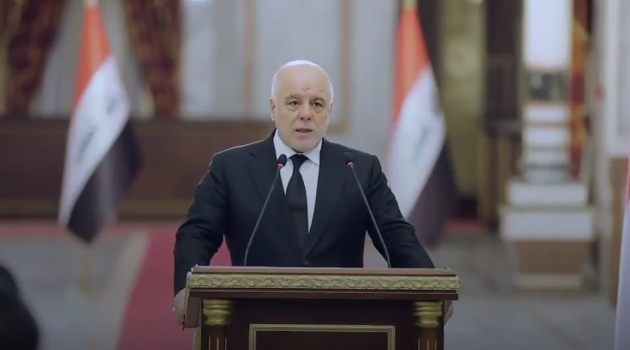 By Editor on 23rd September 2018 in Construction & Engineering In Iraq

Prime Minister Haider Al-Abadi has asked Iraq’s Integrity Commission to investigate the delays and stoppages in some infrastructure projects in Basra and other southern provinces.

He said some of these delays were the result of corruption, while other we because of what he described as a dereliction of duty and a failure of leadership.

He added that they will also look at the administration of border crossings to ensure that they are outside the influence of any political group.