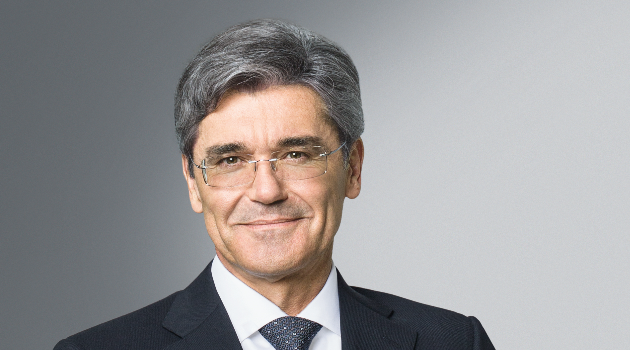 It is understood that the State Secretary for Economic Affairs, Thomas Bareiß, accompanied Siemens Chief Executive Joe Kaeser (pictured) on a visit to Baghdad on Sunday in the hope of agreeing a multi-billion euro deal.

The German export credit guarantee company Hermes would be expected to underwrite any contract.

US-based General Electric (GE) is believed to be also in the running.