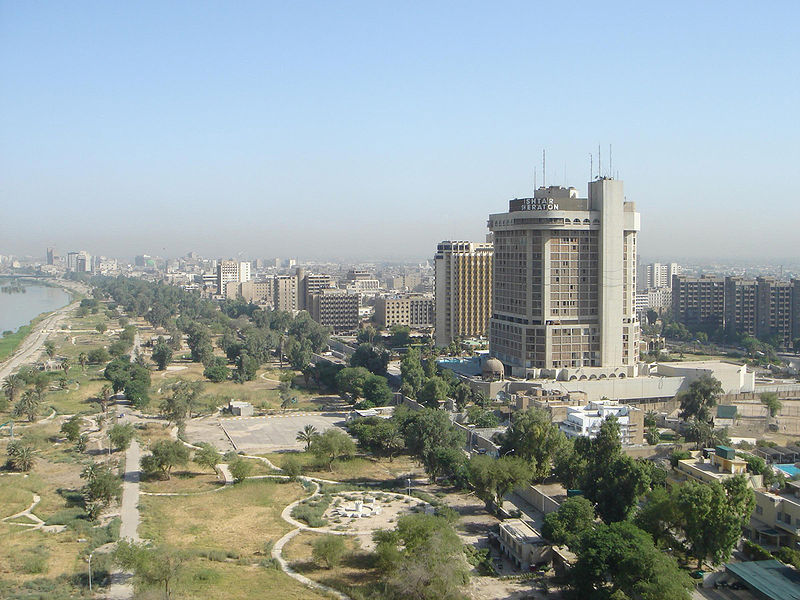 By Editor on 17th November 2018 in Iraq Transportation News, Security

Will Iraqis get green light to enter restricted Green Zone?

While new Iraqi Prime Minister Adel Abdul Mahdi has promised to open Baghdad's fortified Green Zone to the public and to through traffic, there are doubts that he will be able to fulfill that pledge.

The Green Zone, officially the International Zone, is a 4-square-mile area that's home to Iraqi government buildings for the presidency, parliament, judiciary and the intelligence and national security staffs. Also located there are various foreign embassies, including those of the United States and the United Kingdom; other diplomatic missions; offices of international organizations, notably the UN; and residences of privileged Iraqis and high-level officials.

The restricted zone inconveniences many Baghdad residents, especially commuters. Opening the area could reduce heavily congested streets and slash the amount of time it takes to travel across town. It would also make it easier for citizens to access government agencies.