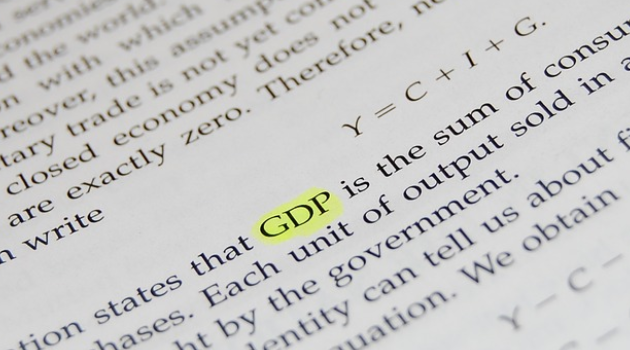 GDP growth in Iraq is expected to hit 4.1 percent in 2019, up from 2.8 percent this year, acccording to data from Moody's.

The gain is based on an expectation of oil prices averaging $75 per barrel, and would be the highest level since 2016’s 13.1 percent expansion.

The National quotes the report as saying:

“Higher oil prices and output, as well as an expected increase in investment spending because of the improved security situation, have bolstered Iraq's economic outlook ... However, oil price volatility and potential further social unrest that could weaken Iraq's economic infrastructure, as well as Iraq's vulnerability to environmental risks, exacerbated by outdated infrastructure are continued risks to growth.”