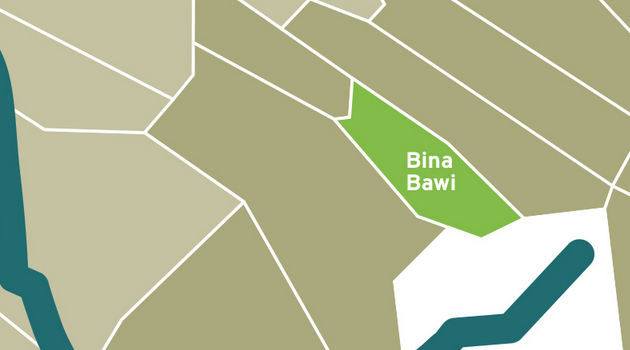 Genel Energy has announced that it "will only proceed with significant investment in Bina Bawi once an agreement is reached on a commercial framework that provides a clear route to monetisation."

In a statement, the company said:

"As previously announced, the deadline to meet the conditions precedent relating to the Bina Bawi gas lifting agreement ('GLA') was extended until 30 April 2019, as discussions with the Kurdistan Regional Government ('KRG') on the commercial framework relating to the development of the licence continued.

"Having reached agreement that the existing GLA does not reflect the commercial realities of the proposed development, Genel and the KRG ('the Parties') have jointly agreed to let the GLA lapse on 30 April 2019 and focus on negotiating updated commercial terms based on a staged and integrated oil and gas development. The Parties are progressing the negotiation of a project scope based on a phased approach and ramp up of the gas development, with an initial phase of c.250 MMscfd raw gas capacity, and an accelerated development of the oil scope, where the KRG and Genel will jointly fund the first phase gas development utilising the revenue from Bina Bawi oil.

"The Parties have agreed to focus on finalising the commercial arrangement for this solution as soon as practical. The current production sharing contract ('PSC') provides a further 12 month period from 30 April 2019 within which to agree a new GLA. Should no agreement be reached in twelve months, the KRG has a right to terminate the PSC.

"In line with our capital allocation strategy, the Company will only proceed with significant investment in Bina Bawi once an agreement is reached on a commercial framework that provides a clear route to monetisation.

"The deadline for the Miran conditions precedent will be reached on 31 May 2019 and the Company similarly expects that the Miran GLA will lapse."

Meanwhile, analysts at Numis Securities have reportedly upgraded the shares to a “buy” rating.