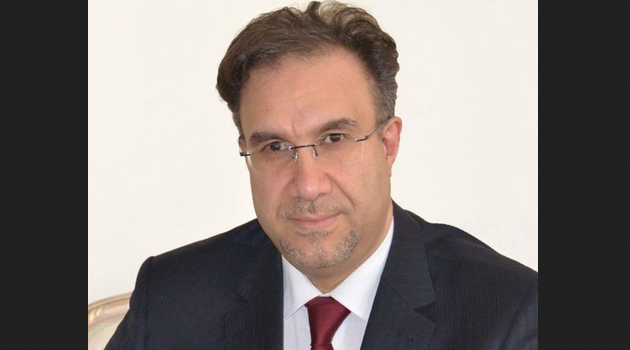 Iraq's Minister for Electricity has warned of the dangers of politicising the problems in the country's electicity sector.

"Electricity is a national security issue ... In the end, any political, economic or security crisis in Iraq will affect the whole region -- and the global economy will be open to threat. We're urging for this file not to be politicised."

The shortage of electricity in the summer months, when people rely on air conditioning to keep cool, has been a source of social unrest in the past.

"On October 25, the week I took office, electricity generation sat at between 9.5 to 10 GW. It is now at 15 GW. [Most Iraqi provinces] will receive no less than 20 hours of electricity per day. This, to be honest, is a level of production the country hasn't seen in years."